The Tuggeranong Bushrangers have held on late against a determined Gungahlin Bulls outfit to win 26-24 at Gungahlin Enclosed Oval on Saturday afternoon.

Matthew Fellows scored two late tries to give the Bulls a chance but ultimately the Bushrangers defensive stood up strong.

After not playing a game since 2016, Head Coach for the Bulls David Howell stepped through the Bushrangers defensive line to score a try within the first five minutes.

The Bushrangers scored their first of the match after line break from winger Jayden Pollard and some solid support play from Tuggeranong set up centre Ngarima Low.

Gungahlin bounced back with a try of their own, with lock Dylan Hately pouncing on the loose ball and pushing his way to the line to score.

A back and forth game saw the Bushrangers take back the lead after an impressive kick back into the middle of the field from centre Michael O’Malveney set up Matthew Dragisic for the try.

It was a close game at halftime with the Tuggeranong Bushrangers leading the Gungahlin Bulls 12-10.

Tuggeranong came out of the sheds with the first try in the second half after Pollard dove into the corner for the score.

The Bushrangers kept pursuing the pressure in the second half after Josh Baker barged his way over the Bulls defensive line to score the try.

With Gungahlin looking for a needed try, a smart play from Howell allowed for winger Ratu Macanawai to sprint down the sideline and barrell over Bushrangers fullback Tristan Eldridge to score.

Tuggeranong added to the scoreboard after a high kick from Josh Mitchell allowed for a terrific catch and quick pass from Jordan Martin to give Connor Massen the try.

With the Bulls desperate to get back into the game late in the second half, Matthew Fellows scored a try of a set play and two minutes later gave his team extra momentum scoring another one of a Howell try assist.

Even with the huge momentum switch the Bushrangers were able to hold out against Gungahlin. 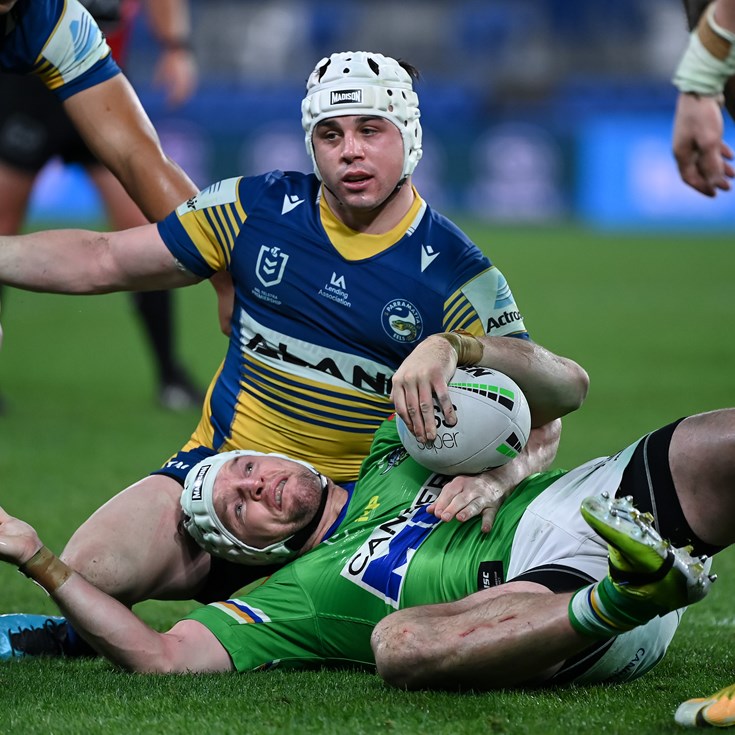 Presented By Hart Sport 46 mins ago