It was a stop-start kind of season for Joe Tapine as the Kiwi international fought niggling injuries but produced solid performances when on the field.

The 25 year old started the year playing on the right edge but a thumb injury in Round 1 against the Titans saw him miss two matches.

Upon his return in Round 5, Tapine once again received another setback as he suffered ankle ligament damage.

However, once fully fit, Tapine produced consistent performances and continued to improve throughout the course of the season playing at lock.

Tapine scored two tries for the season, with his first coming against the Dragons and his second being one of the tries of the year against the Warriors in Auckland.

After suffering a rib injury in Round 22 against Melbourne, the lock returned for the finals series and took his game to the next level.

After playing all but 10 minutes of the qualifying final against Melbourne, Tapine made close to a tackle a minute in the preliminary final against the Rabbitohs.

On the biggest stage of them all, Tapine produced a gritty performance in the Grand Final as he got through a mountain of work which included 39 tackles and three tackle breaks.

Tapine goes from gutting chickens to tearing into Roosters

At the conclusion of the NRL season Tapine represented the Kiwis as they claimed two wins against the Great Britain Lions. 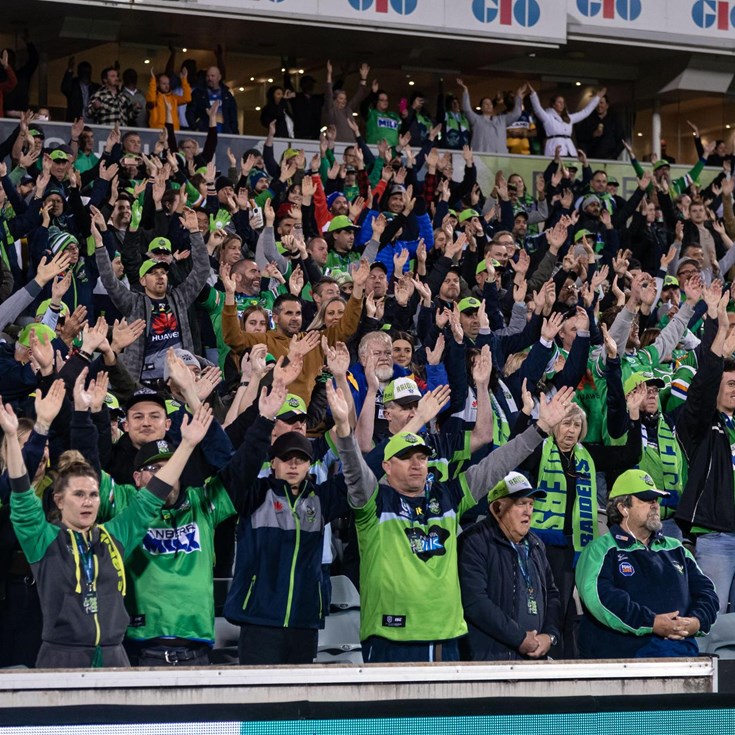