Wests Tigers' dominant win over the Broncos has catapulted six of Michael Maguire's men into the Team of the Week for round 10.

And evergreen playmaker Benji Marshall came within a whisker of making it seven Tigers, grabbing 32 percent of the halfbac votes only to be pipped by Panther Nathan Cleary with 33 percent.

Knights duo Kalyn Ponga and Bradman Best turned on the flair against Souths to earn their spots in the team while the Raiders also supplied two players with Josh Papalii and Elliott Whitehead getting the nod. 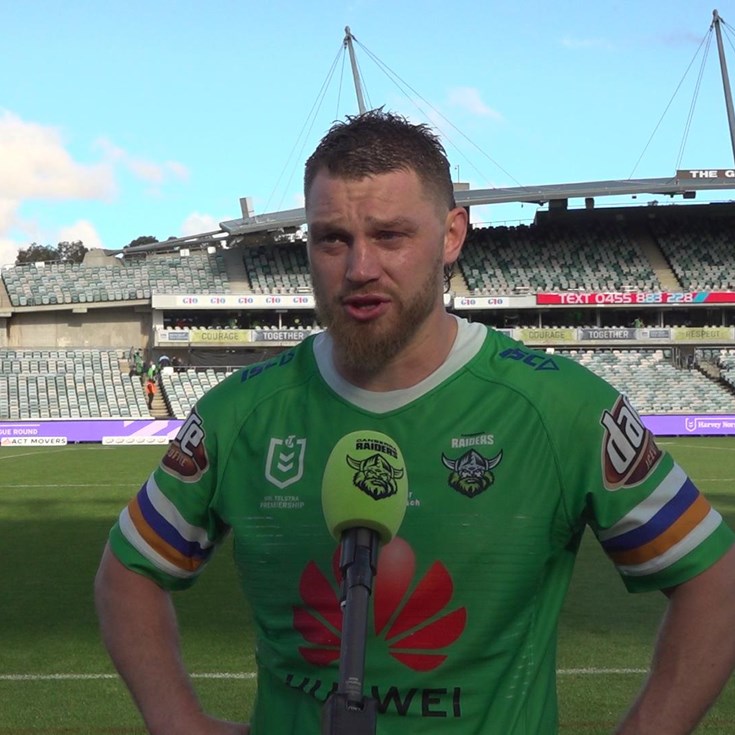 Round 19 play of the week

Tackle of the Week: Round 18 - Big Papa's big statement