Canberra crushed the Roosters' dreams of a three-peat with a superb display the SCG which propelled match-winners Jack Wighton, Josh Papalii and Joe Tapine and six of their fellow Raiders into the Team of the Week.

The oher big winner was Murray's teammate Damien Cook, who secured a whopping 76 per cent of the vote for best hooker in week two. 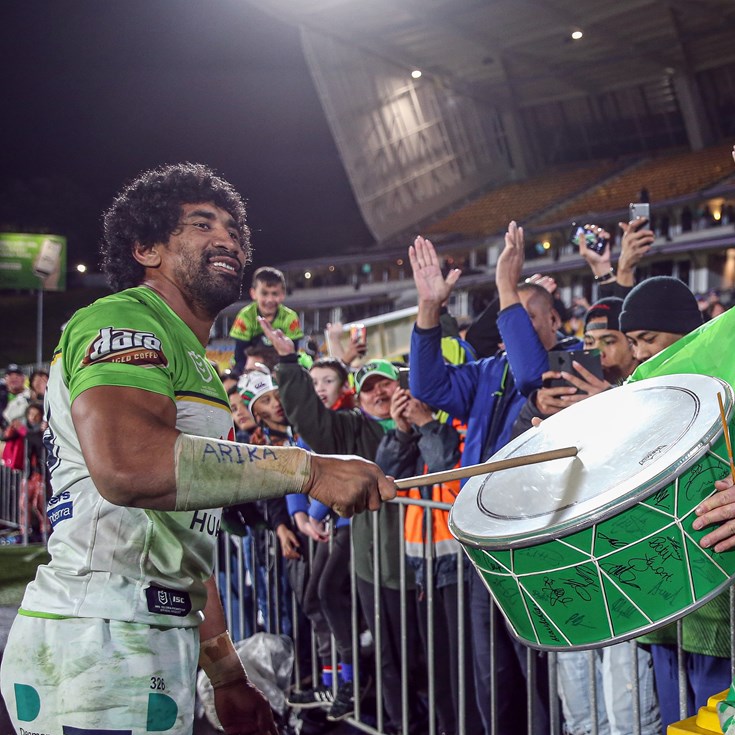 Soward: Raiders on the rampage