The Monaro Colts are this year’s Open Men’s Country Championships winners after an 18-16 win over the Illawarra South Coast Dragons at H.E. Laybutt Field in Sydney on Saturday.

In what was a thrilling grand final, a penalty goal by Monaro captain Terry Campese sealed the win for the side in the 63rd minute.

The Dragons were first on the scoreboard, with prop Dylan Farrell crashing over for a try and halfback Cameron Vazzoler successfully converting for a 6-0 lead.

Monaro hit back when winger Jake Butler Fleming crossed over for a try, with Campese adding the two points to level the scores at 6-6.

Colts centre Willie Peace was next to score off a Campese kick, putting Monaro ahead 10-6.

Illawarra centre Ryan James scored for his side just before half-time, bringing the score to 10-10.

James scored his second try of the day early in the second half and a successful conversion by Vazzoler gave the Dragons a 16-10 lead.

Monaro fullback Tristan Eldridge managed to score in the corner off the back of some great offloads. Campese levelled the scores at 16-16.

A penalty goal by Campese put Monaro ahead by two points heading into the final 15 minutes of the game. Some strong defence by the Colts held the Dragons out, as they claimed victory. 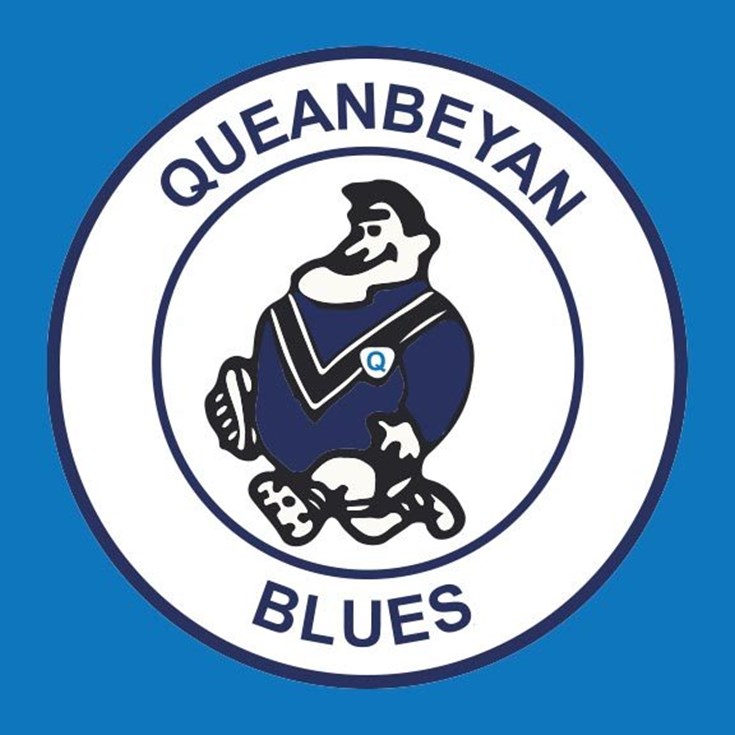