There is just seven rounds to go in the Specsavers Katrina Fanning Shield, with round 11 action this weekend.

The Tuggeranong Bushrangers host the UC Stars this Saturday in their round 11 clash.

The Bushrangers narrowly lost to the Yass Magpies last weekend, in what was a strong performance by the team.

Tuggeranong trailed 22-6 before Amelia Kiriui and Zoe Podmore scored to close the gap to six points. But Yass were able to hold them out in the final minutes to claim the win.

Bushrangers player Grace Guthrie picked up two Best and Fairest points in the match for her performance.

The UC Stars had a bye last weekend, so will be refreshed and ready to take on a top four side in the Bushrangers.

Tuggeranong were victorious the last time the two sides met back in round five, winning 50-0, so the Stars defence will need to be strong this weekend.

A win for Tuggeranong will see them maintain a lead in fourth position on the ladder, while UC could jump to equal with the Bushrangers on points if they win.

The Queanbeyan Blues will look to continue their winning streak when they travel to Harden to face the Worhawks on Saturday.

The Blues have won their last three games, defeating Harden, Yass and Boomanulla.

Queanbeyan's attack has been very impressive, culminating in 14 tries last round against Boomanulla.

Five-eighth Jacinta Williams was awarded three Best and Fairest points for her peformance, with hooker Payge-Louise Condon and halfback Taylor Galjaardt getting two and one points respectively.

Harden will want to bounce back after three consecutive losses. The Worhawks season has been a bit disrupted with byes and washout rounds, so they will relish the chance to start building on their performances over the next few weeks.

The two sides met back in round five, with the Blues winning on that occasion 34-0.

The Blues could extend their lead in third place if they claim victory on Saturday.

The Boomanulla Raiders will do battle with the Goulburn City Bulldogs this Saturday, with the game at Keith Tourneir Memorial Oval in Ainslie.

The Goulburn side have won their last three games, holding their opposition to just one try in their last two matches.

They defeated the Harden Worhawks 50-6 last weekend, with fullback Krystal Blackwell recording three Best and Fairest points in the win. She trails Yass fullback Lucy Prosser by one try in the top try-scorers list this season.

Boomanulla will have their work cut out for them this weekend, coming of a heavy loss to the Queanbeyan Blues last round. They'll need to shut down the Bulldogs dangerous spine players to stem the flow of points.

The Raiders are yet to win a game this season, so they'll be doing everything they can to take home the two points.

Round one was the last time these two teams played each other, with the Bulldogs coming way with a 52-0 victory.

Goulburn are currently two points ahead of the Blues on the ladder, so this is an important game for the Bulldogs to win if they want to keep second spot. 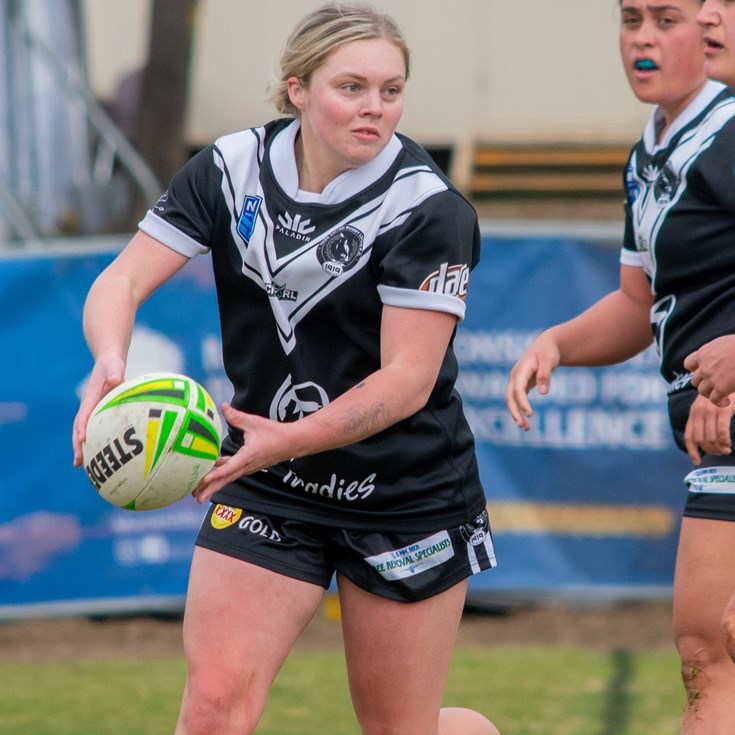