Jordan Rapana spoke earlier today about his sadness for teammate Xavier Savage after the young fullback was ruled out for the remainder of the season. Savage was instrumental during the Raider's win over the Sharks and Rapana admits that he's offered his support to his teammate and has challenged Savage to use this setback to spur him on for next season. 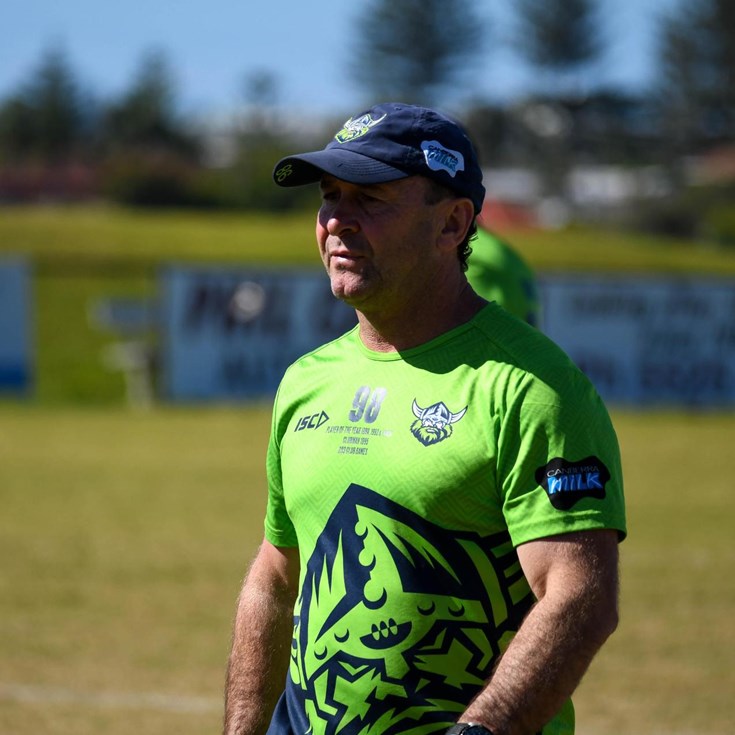 Presented By Toyota Forklifts 2 days ago
01:37

Another milestone beckons for Sam Williams