Caleb Aekins admits he experienced mixed emotions after the fullback made his debut for the club during Saturday night's defeat to the Parramatta Eels at GIO Stadium Canberra. Aekins stated that the team will be determined to put in some hard work on the field this week and prepare for the Cowboys in Townsville this week. 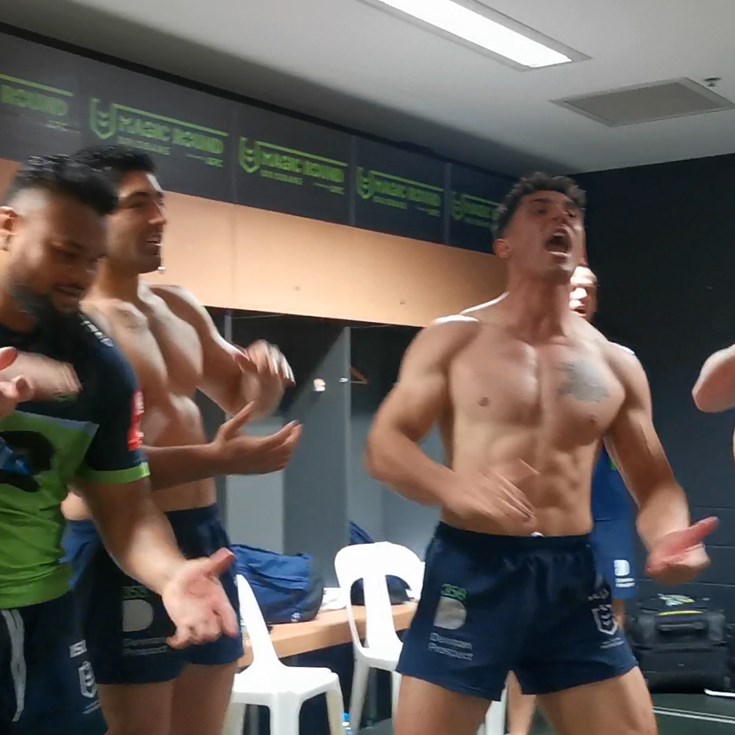 Presented By Toyota Forklifts 2 days ago
09:02