This week for Women in League round, we are celebrating all of the amazing women throughout our game and community.

In recognition of the upcoming Women in League Round, the Tuggeranong Buffaloes junior club has released a pink hoodie in honor of women in rugby league.

Whilst the Buffaloes don’t have an all girls team in the competition this season, they have many passionate, talented female players who play in mixed teams.

When speaking about the girls on their teams the coaches could not speak highly enough of them. Steve Wicks of the Under 9s team said he couldn’t ask for more in a player.

“The girls just give it their all and want to be on the field as much as possible, they have passion and dedication and are a pleasure to coach," Wicks said.

Sean Doble, coach of the Under 11s team, was bursting with pride when asked about Olivia Britt and Izzy Clarke.

"They are great players and have earnt their spot on the team. Its been great watching them grow as players," Doble said.

Teyah Ryan has been with her team since Under 10’s, although she trained with her brother's team for a year before securing a spot on her own team. Teyah’s coach Jason Hall said that Teylah is consistently improving her skills.

“Teyah is one of the hardest workers at training, she is coachable, attentive and gives it her all. Teyah is a tough kid with lots of guts and determination and well respected by her fellow team mates," Doble said.

Female participation represents the fastest growing segment in the sport with 15% growth over the past few years, as opportunities continue to grow for female players. However, we still all need to play a part in accelerating the path to a level playing field.

Women in league is not just about the players, it's about the managers, first aid and league safers. It’s the women behind the scenes on the committee making sure every player has the best experience possible. It’s the mums, aunties, grandmothers and carers that get the players to the games. It’s the sisters on the sideline who cheer and support the players.

The Tuggeranong Buffaloes Committee would like to thank all the women involved in rugby league, no matter what role you have, and thank you for your valuable contribution to this great game.

If your daughter is interested in playing rugby league next year in an all girls side please get in touch with the Tuggeranong Buffaloes club by sending an email to buffaloes.secretary@gmail.com or send a message on their Facebook page so the club can register your interest and keep you updated in regards to registration details 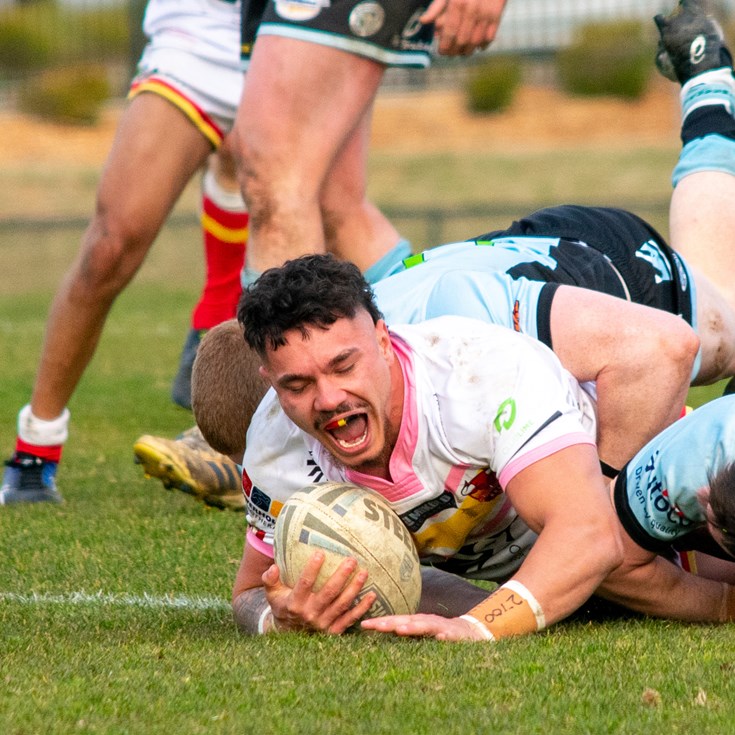