The Gala Day, which was held over two sessions, introduced students to the all-inclusive game of wheelchair rugby league through a series of exercises and games before finishing with a game between the schools.

Students were taken through drills by CRWRL representative player Chris O’Brien, who was able to offer tips and advice for the students.

The students picked up the rules of the game quite quickly and were very impressive in some of the skills they displayed during the morning session.

Both schools again were very impressive in their level of engagement and their involvement in the session, with some of the students displaying some potential in the game of wheelchair rugby league.

Anybody looking to find out more about wheelchair rugby league, please contact crrl@raiders.com.au for more information. 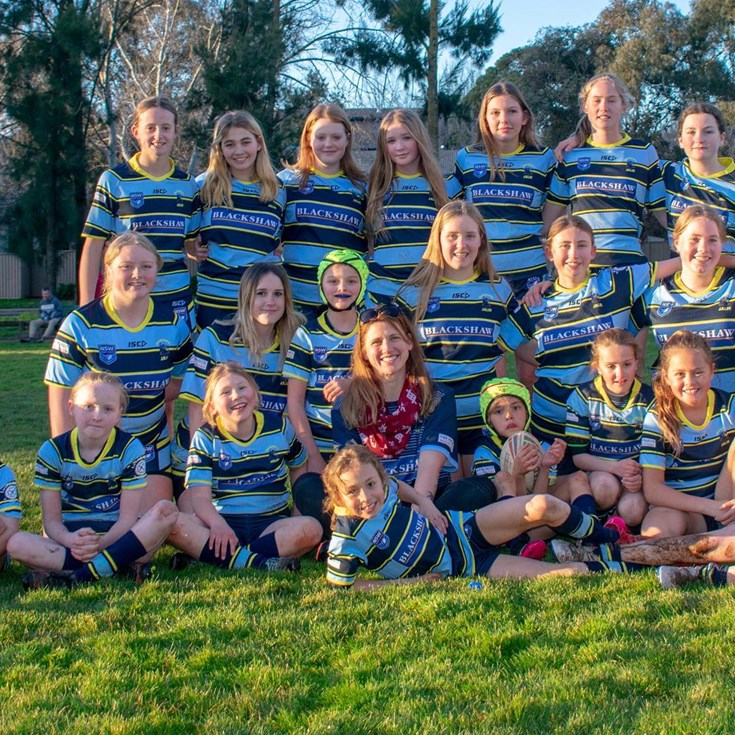