In a light-hearted look back at the year that was for the green machine, we've assigned an Emoji to each game from season 2016. Read on for Part 1 of our Emoji Season Review. Hot, hot, hot! With temperatures nearing 40 degrees, the Raiders season got underway against the Panthers in gruelling conditions at GIO Stadium.

Some last-minute fancy footwork by Shaun Fensom secured the Raiders a gritty victory over the Panthers. 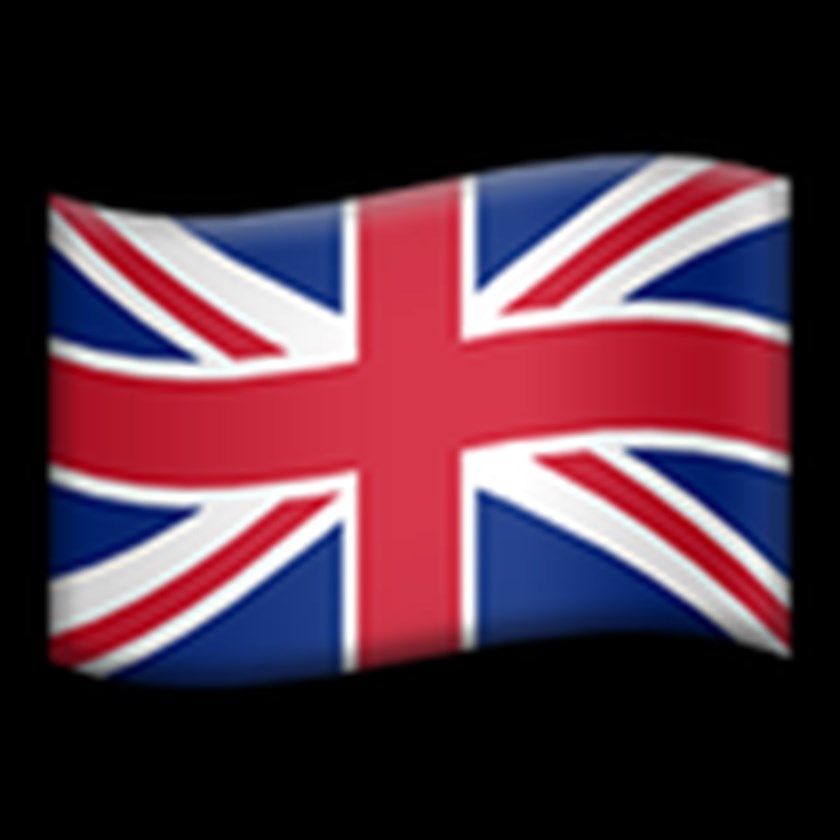 Hodgo nailed a beautiful 40-20 that sent the Raiders deep into Roosters territory, providing Sam Williams with perfect field position to slot a field goal that secured the Raiders a thrilling victory over the Tricolours. Three wins in a row. Easy as against a youthful Knights outfit. Not quite...

The Knight showed tremendous fight to claw their way back from 16 points down to send the game to golden point. The Raiders never should have blown their first half lead, yet in the end they were lucky to escape with a point after a flurry of field goal attempts in golden point. 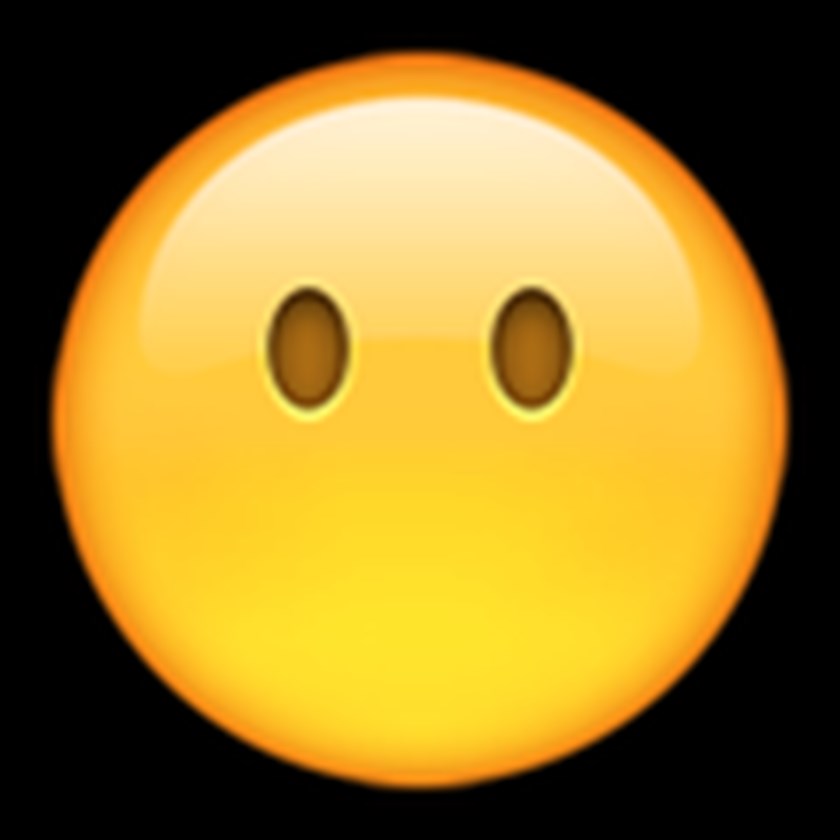 Yep, sorry to bring this one back up Raiders fans. There would have been plenty of words flying around after the loss, none of the which we can publish, hence the Emoji.

A sloppy last quarter of the game and ill-discipline allowed the Titans to escape the nation's capital with the two points. 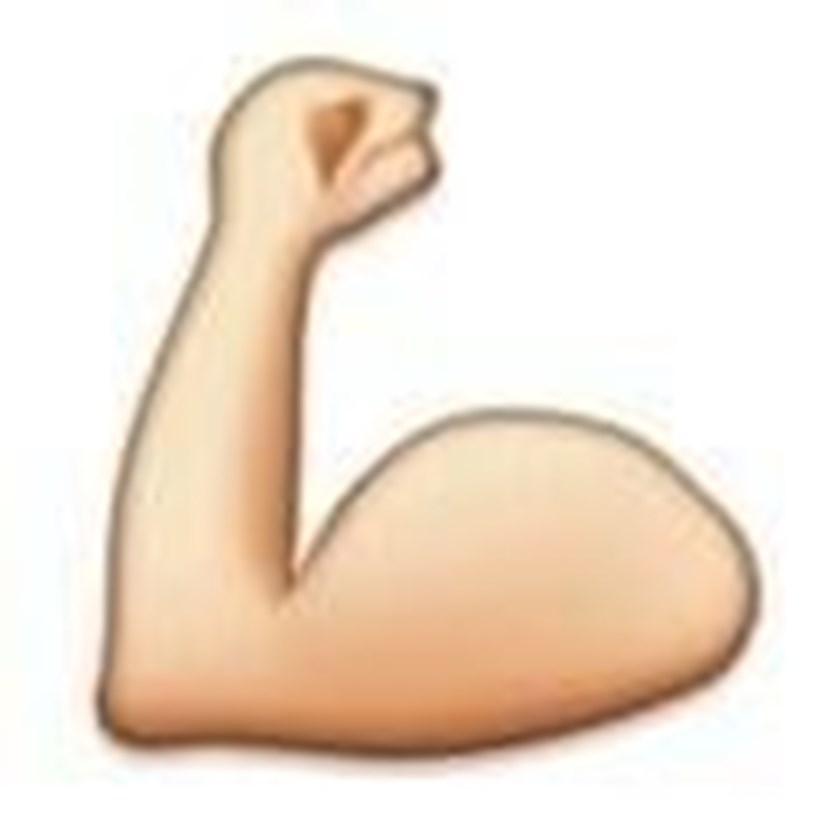 Power! A daunting trip to the Bulldogs spiritual home of Belmore turned into one of the Raiders best performances of the season!

The home side were never in the game, as the Raiders secured a comfortable victory and showed off the type of form that would appear regularly later in the season. Caught napping. Fatigue and lack of focus after a five-day turnaround from the powerful victory over the Bulldogs saw the Eels thrash the Raiders to the tune of 30 points. Hmmmmmm...Round Seven will go down as the Raiders worst performance of the year. A poor defensive showing and a high-flying Sharks team at the top of their game piled on the points against the green machine.

The loss caused plenty of thinking time for the coaches and players, which they answered resolutely the next week... BOOOOOOM! The Raiders answered their critics in tremendous fashion, crushing the Tigers by 54 points and bouncing back into form.

Leipana bagged six tries and announced themselves to the NRL world as they run riot down the Raiders right edge. Not the Raiders best or worst game. A controversial finish with the Panthers forming a wall on the match-winning field goal. One the Raiders could have, should have, but ultimately didn't win.

Agree or disagree with the Emojis we have picked? Head over to our Facebook page and let us know your thoughts! Stay tuned for Part 2 of our Emoji season review later this week.

Presented by
13 hours ago