A frustrating contest for the Raiders. What seemed like an early try for the Raiders through Juior Paulo was overuled due to a lack of sufficient evidence of the ball being grounded. A freakish try to Jordan Rapana looked to have sealed the win for the Raiders but a late try to Tom Trbojevic and a penalty goal in golden oint from Dylan Walker saw the Silvertails snatch the win. After the dissapointing loss to Manly the week before, our men from Canberra faced Des Hasler's boys from Belmore and after taking the lead through a Josh Hodgson try the result looked safe after Josh Reynolds was forced from the field with an injury. Adam Elliot had the final say as he crossed over just his second try of his career to give the home side a win. 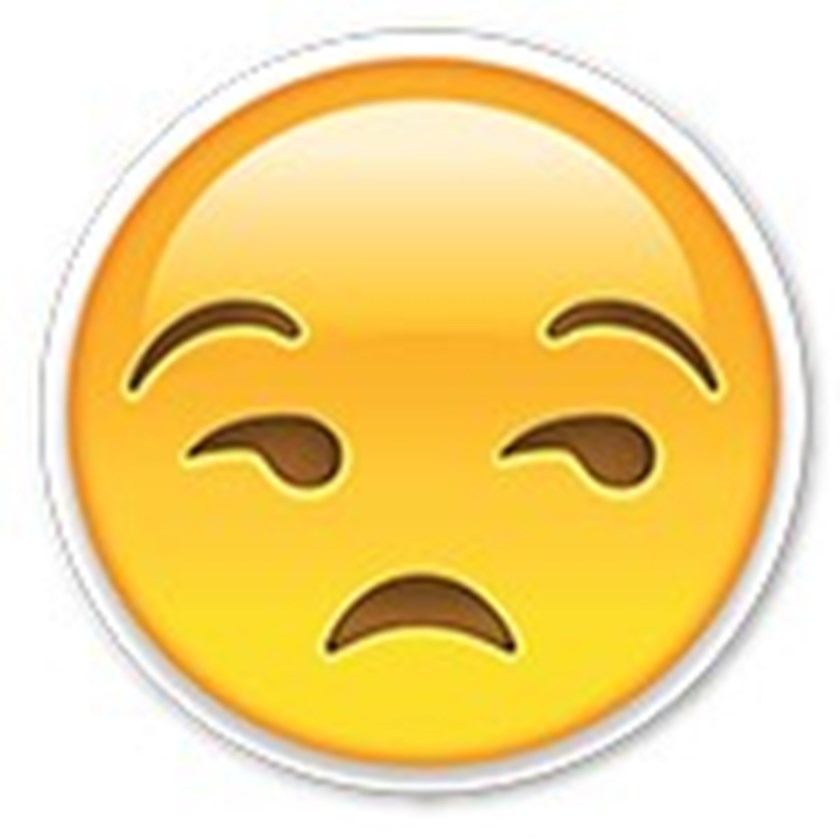 The Raiders were highly fancied going into this one as they travelled up to face a Knights side searching for just their second win of the season. Something had the home side fired up that afternoon in Novocastria. The Mata'utia brothers were on fire for the knights. Three tries between the two brothers saw the home side cruise to victory. A dissapointing day in the hunter for the Green Machine. If only we could have our own Jarrod Croker emoji. This game marked 200 NRL games for the Raiders captain and he even bagged himself a try for the occasion as the Green Machine celebrated the milestone with a gutsy 22-16 win over Parramatta. The Raiders faced a depleted Roosters side who were missing several stars due to Origin. The Chooks boast quite the pool of depth however and this was never going to be an easy match. Soliola put a huge hit on Rooster's five-eighth Luke Keary that sent that Canberra crowd into a frenzy. Jordan Rapana was on fire for the home side as he contributed with two tries whilst Aidan Sezer secured the result for the men in green with a try at the death. A real heartbreaker this one. Shannon Boyd was lost early in the match with a knee injury whilst Dunamis Lui tore his ACL. Despite the setback the Green Machine took the fight to the Sea Eagles at Lottoland. A ate penalty goal from Jarrod Croker saw the match go into golden point. A Daly Cherry-Evans field goal gave the home side the two points. A heartbreak emoji wouldn't do this match justice. The Raiders travelled out towards Bathurst to face the Panthers who were boosted by the recent return of Josh Mansour from the previous round. The Raiders looked set to win at 20-12 with only two minutes remaining! Late tries to Corey Harawira-Naera and Tyrone Peachey snatched victory from the jaws of defeat for the Panthers. 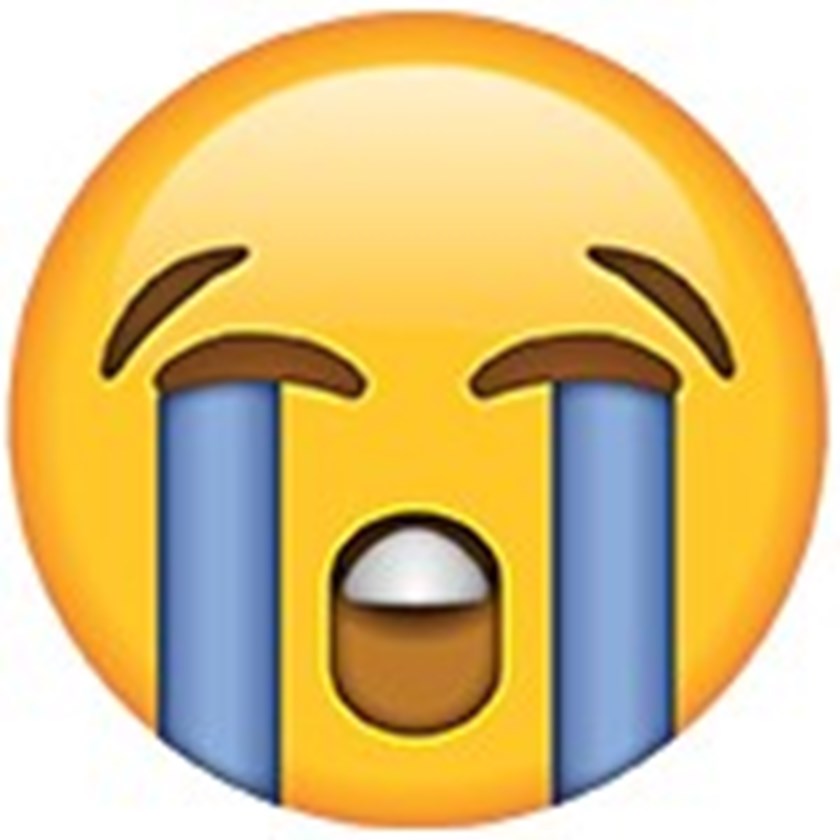 The Green Machine looked to have shaken off their recent form early on into the match when Jack Wighton and Jarrod Croker crossed over early on for a try each. Ben Hunt and Benji Marshall turned it on for the visitors as Queensland representative Matt Gillett ran in two tries to inspire Brisbane to a 30-20 win over Canberra. To anyone who attended the match at GIO Stadium will tell you just how cold it was! The freezing temperatures were thought to work in favour of the Raiders as the North Queensland Cowboys travelled down to the nations captital to face the Green Machine without Jonathan Thurston. Te Maire Martin was named at five-eighth on his debut for the visitors and his partner in the halves Michael Morgan put on a show as the men from North Queensland cruised home 31-18 winners to give the Raiders their fourth consecutive loss. 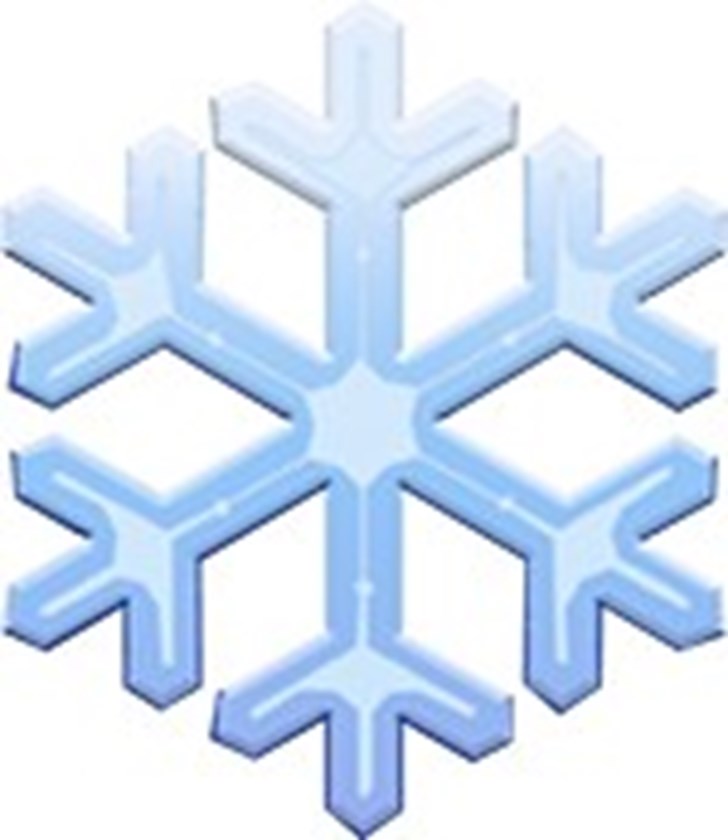