The Canberra Raiders turned around a 12-10 halftime deficit against the Parramatta Eels to claim an important victory at Raiders Belconnen.

Early tries to Michael Asomua and Jayden Clarkson gave the Raiders an early lead before Parramatta hit back midway through the first half.

The Parramatta Eels defeated the Canberra Raiders 14-4 at Raiders Belconnen in what was a tight and low scoring affair.

Siamani Leuluai scored the opening try of the match for the Raiders before the Eels hit back before the break.

Another try to Parramatta in the second half gave the Eels a narrow lead but the game remained in the balance until the dying moments of the match.

The Canberra Raiders started their season brightly with a comprehensive 30-8 win over the Parramatta Eels.

Holly Jane Christison opened the scoring for the Raiders early in the first half before the side scored a further three unanswered tries before the break.

The second half was a much more even contest as the Raiders showed plenty of grit in defence before adding a further try to the score.

Parramatta scored two late tries which ended up being unconverted. 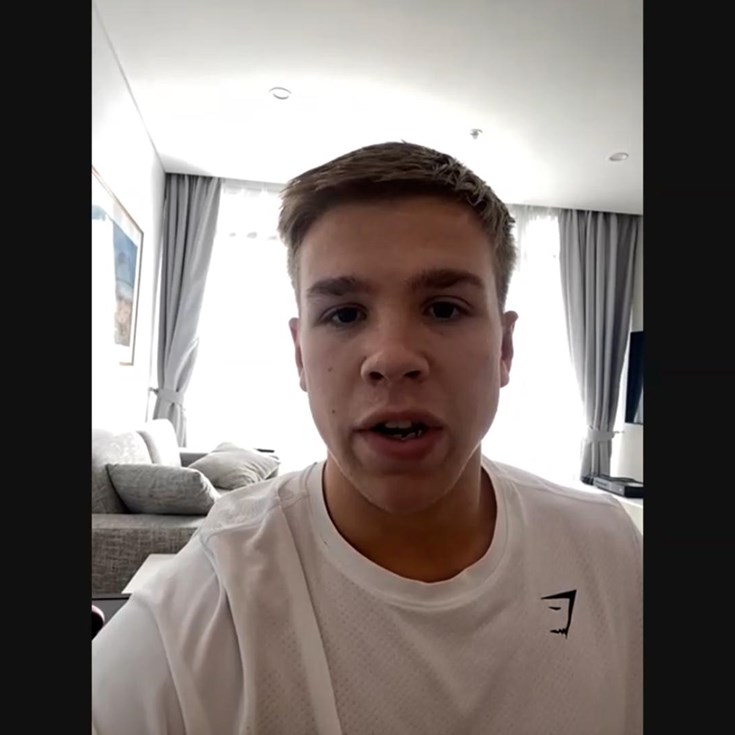 Get to know: Harry Rushton

NRL returns to regional NSW in 2021

Score Raiders to return to the field