The Goulburn City Bulldogs will be looking to kick things off with a bang, with the start of the 2021 Canberra Raiders Cup season just around the corner.

Having reached the First Grade grand final in 2019, the Bulldogs didn’t participate in the 2020 season due to the COVID-19 pandemic.

The year off resulted in a big change for the club. Formerly the Goulburn Workers Bulldogs, the Goulburn City Bulldogs have undergone a complete re-brand. They will don a brand-new playing strip, with their logo also having undergone a re-design.

Goulburn player Tyson Greenwood has stepped into the head coaching role for this season, alongside Jesse Martin. Greenwood and Martin will both play this season too, sharing the captaincy role.

Both coaches have been happy with how the team is travelling.

“Pre-season has been progressing well with numbers continuously growing as the season gets closer and closer,” said Greenwood.

“The entire club has been putting in the work this preseason and the culture between the players is very positive.”

Greenwood played for the Gordon Highlanders last year in the George Tooke Shield, with the team taking out the Men’s title.

Martin will be a key player for the side, bringing plenty of experience and knowledge. The 24-year-old has played for the Canberra Raiders Under 20s and Manly Sea Eagles Under 20s sides, and most recently played for the Canterbury Bankstown Bulldogs reserve grade team.

The team has also picked up a handy addition in hooker Ryan Griffin from Group 10, as well as new players Jordan Shelley and Dylan Wall-Riley.

Dillon Rota and Tom Croker are back in Goulburn colours this season and will also serve as important players for the side, as they look to grow from their 2019 season.

Visit the new CRRL website here, or by clicking on CRRL in the side menu, under Community 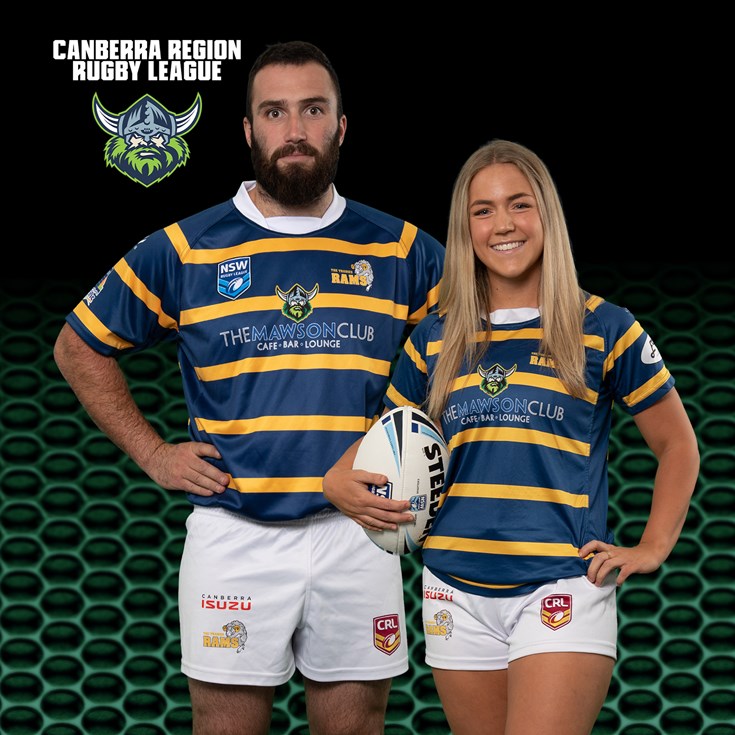