A Ladies League Tag side and Men's side have been selected from all the George Tooke Shield teams. It is the first time in 21 years that there has been a GTS Men's representative side.

GTS Men's co-captain Chris Thorley says it's great to have rep footy back and says it will be a good opportunity to showcase the competition.

"Having this as a lure for some of the older guys that are coming back from Canberra Raiders Cup or that were a bit hesitant to come back, it's great to have this concept and to grow the game," Thorley said.

The Men's side features players from eight George Tooke Shield clubs, and Thorley says it's an honour to be picked and named as co-captain.

"It's part of the reason you play the game, not only to have fun and get around your mates but it's also good to represent your local club and all that hard work you've put it. It's good to get those rewards," Thorley said.

The GTS sides take on Woodbridge Cup representative sides, and GTS co-captain Jacob Bink says that while they don't know too much about their opposition, they are ready for hard game.

"I think they're going to be a tough side, it's going to be big and tough and that's what we're expecting," Bink said.

"At training on Wednesday, it was like we've all played together. We all got down there and we had probably the cleanest training session I've been to," Bink said.

The GTS Ladies League Tag representative side will also take on Woodbridge Cup on Saturday, and captain Emma James is excited to have rep footy back.

"It's good to blend in with some other girls from different teams and get rep footy back," James said.

"Especially to play in Harden, it's exciting to play in my home town."

Both matches will be played at Mclean Oval in Harden this Saturday 15 May, with the League Tag match kicking off at 1:15pm and the Men's side following at 2:30pm 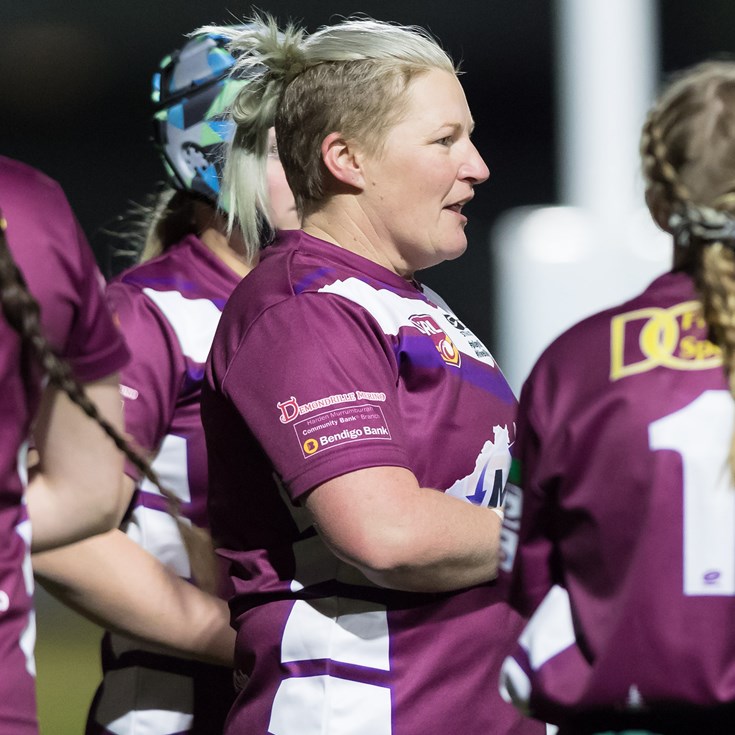