The Goulburn City Bulldogs and Yass Magpies feature as this week's Match of the Round in the Specsavers Katrina Fanning Shield.

It's a battle of the undefeated sides when the Yass Magpies take on the Goulburn City Bulldogs in this weekend's Match of the Round.

Both teams have had excellent starts to the season, with the Magpies sitting on top of the ladder thanks to their superior for-and-against record.

"We've got two really good defensive sides but also great attacking sides, so it could be high scoring or low scoring, could go either way," Afele said.

"We know that this weekend will be a tough and physical game so we've just got to be ready for it."

The Magpies defence has been particularly impressive, having not conceded any points so far this season.

Afele says this is something they hope to continue this weekend.

"Having no tries scored against us is definitely one of the most pleasing things," Afele said.

"We do know eventually it could happen but keeping people off our try-line has been pretty good so far."

The Goulburn City Bulldogs are a challenging side to face, boasting a solid forward pack and a number of dangerous players who can break open the game at any stage.

Afele says their are a couple of players in particular to watch out for, particularly their fullback.

"Their fullback Krystal (Blackwell) is quite dangerous, she's speedy so it'll be good to shut her down".

The UC Stars host the Boomanulla Raiders this weekend, with both sides desperate to record a win.

The Stars are coming off the back of a heavy loss to the Tuggeranong Bushrangers, so will want to bounce back this week.

UC have been hit with some injuries, but will look to build some consistency in attack.

Boomanulla forfeited last week against Yass, so will be well rested and ready to go heading into this weekend.

The Raiders are yet to win a game, but have continued to put in improved performances.

Five-eighth Jacintha Geia has been a standout player for her side, scoring all three of her side's tries so far this season.

The Tuggeranong Bushrangers will be looking for their second straight win when they play the Harden Worhawks on Sunday.

The Bushrangers had a dominant 50-0 win over the UC Stars last week, with the side's attack looking very dangerous, running in nine tries.

Sandra Dalton, Gabrielle Summerville and Grace Faapoi all picked up Best and Fairest points in the round five clash.

The Harden Worhawks had a tough loss to the Queanbeyan Blues last weekend, so will want an improved performance come Saturday.

Harden have struggled with numbers early on, but now look to have a full-strength side with some extra inclusions.

Hunter and Mellissa Ings continue to lead the team around the park, and a big game from them will go a long way to helping the side to victory. 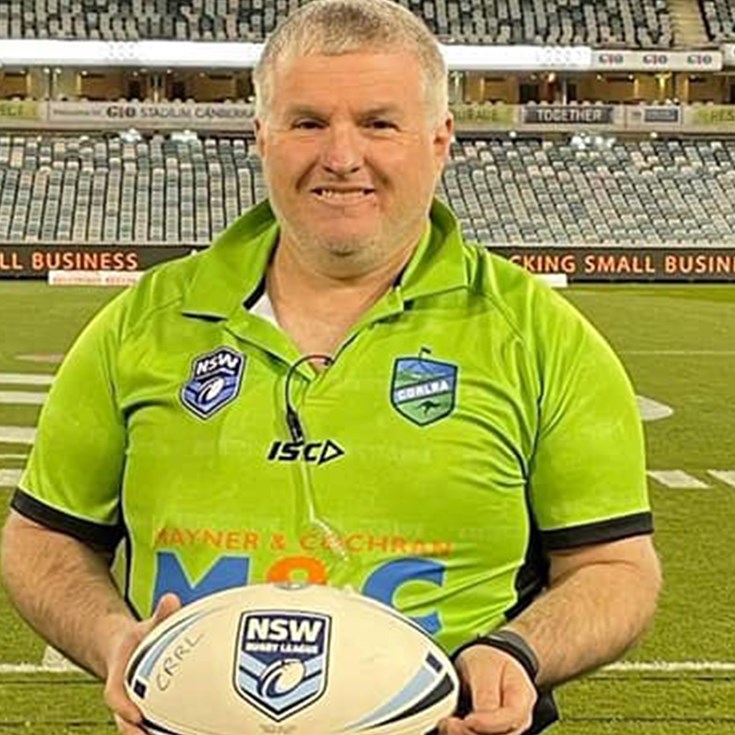