CRRL is proud to announce that Blumers Lawyers have renewed their sponsorship of the local league for this season.

Blumers Lawyers have been sponsoring the CRRL since 2018 and are a valuable part of our community.

The organisation has the naming rights to the Canberra Raiders Cup Men’s competitions and the George Tooke Shield.

They also support the Canberra Raiders as a Digital Content Sponsor.

CRRL General Manager Mark Vergano says that having the support of Blumers Lawyers is invaluable.

“It’s a great benefit to the organisation and shows confidence and support in our grass roots rugby league,” Vergano said.

“In this period of uncertainty, the on-going commitment from a respected partner such as Blumers Lawyers is invaluable”.

Blumers Lawyers started in Canberra in 2000 and believes in being part of the Canberra and wider regional community. The sponsorship of the CRRL forms part of an important part of that commitment.

We look forward to working with Blumers Lawyers throughout the season. 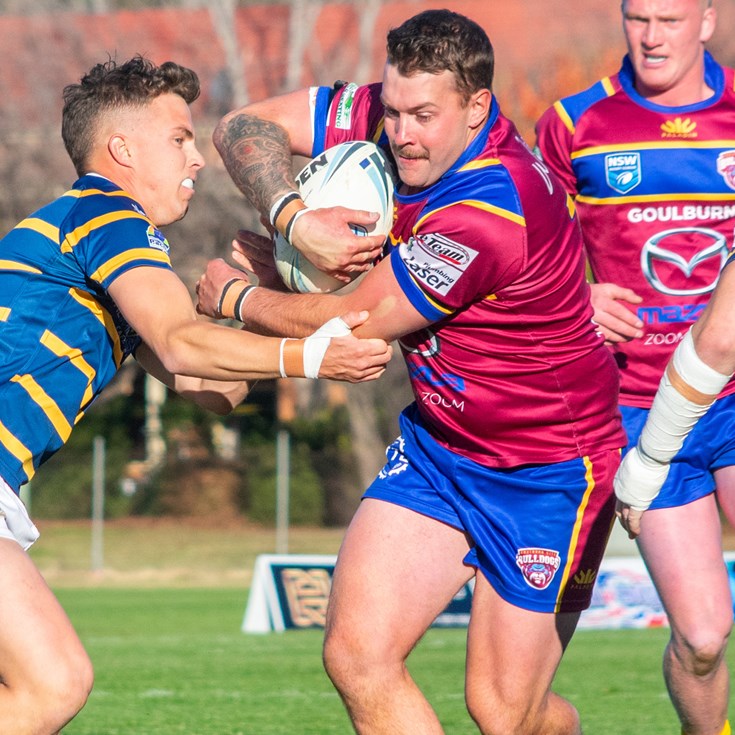