Queanbeyan Blues hooker Joshua Mitchell has claimed the hooker position in the 2021 Team of the Year, just pipping Roos rake Lachlan Ingram by one vote.

Mitchell played all 13 games for the Blues this season, providing stability in the side's spine.

The 28-year-old scored three tries and kicked 23 goals throughout the competition.

His ability to steer his team around the park, and provide slick service from dummy half, was crucial in the Blues wins. 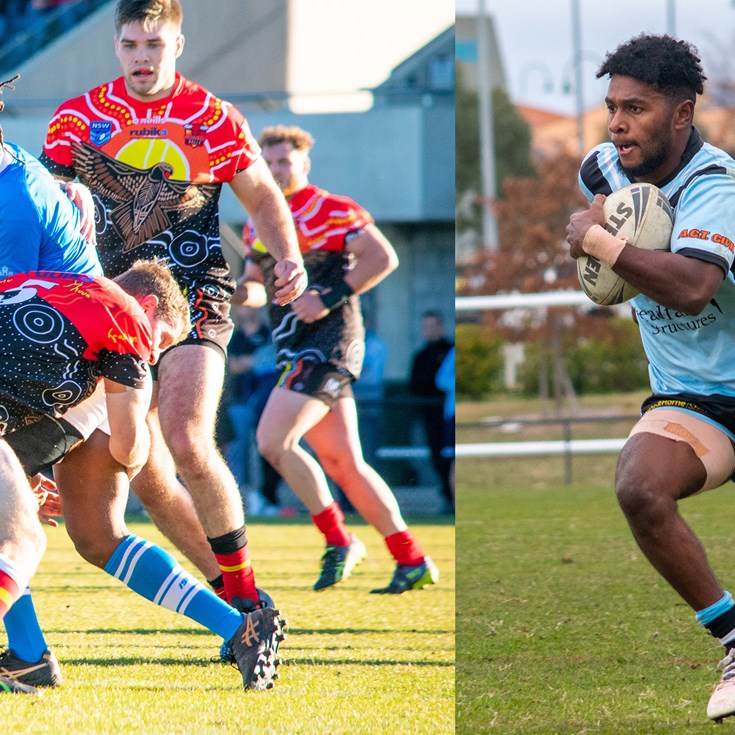