The team lists for this weekend's matches have been released.

Please note that due to ground closures, there are no Katrina Fanning Shield matches this weekend. This round of the KFS has been declared a washout and will not be rescheduled.

The UC Stars v Crookwell Green Devils George Tooke Shield League Tag and Men's matches have also been called off for this reason but will be rescheduled.

The full team lists can be found here 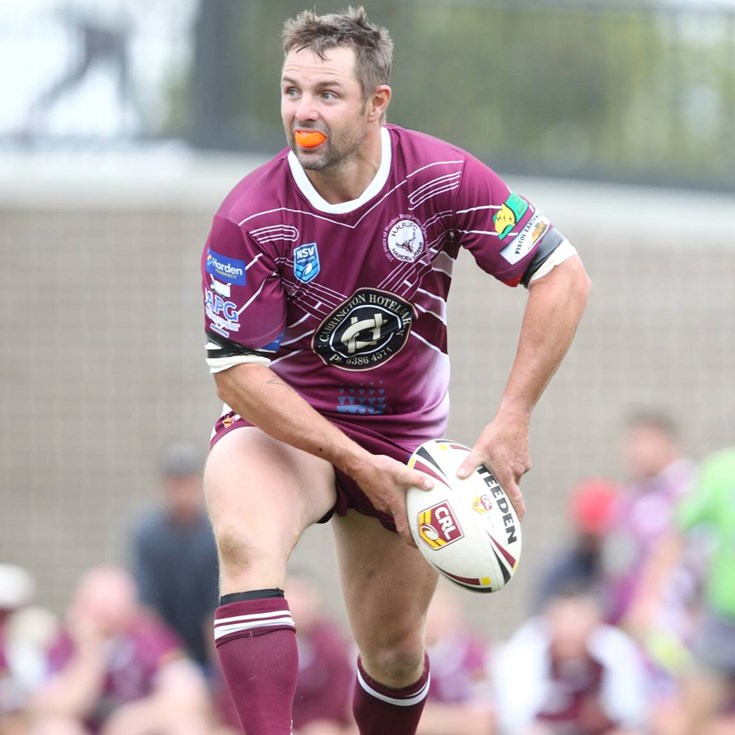